Alderman Concagh and his wife and three children reside in the Dunmorr Subdivision.  Sean has a Bachelor of Science in Business Administration from the University of Dayton.  In addition, he is a Certified Public Accountant and is currently in practice as
partner at Concagh and Co. for the last 16 years. 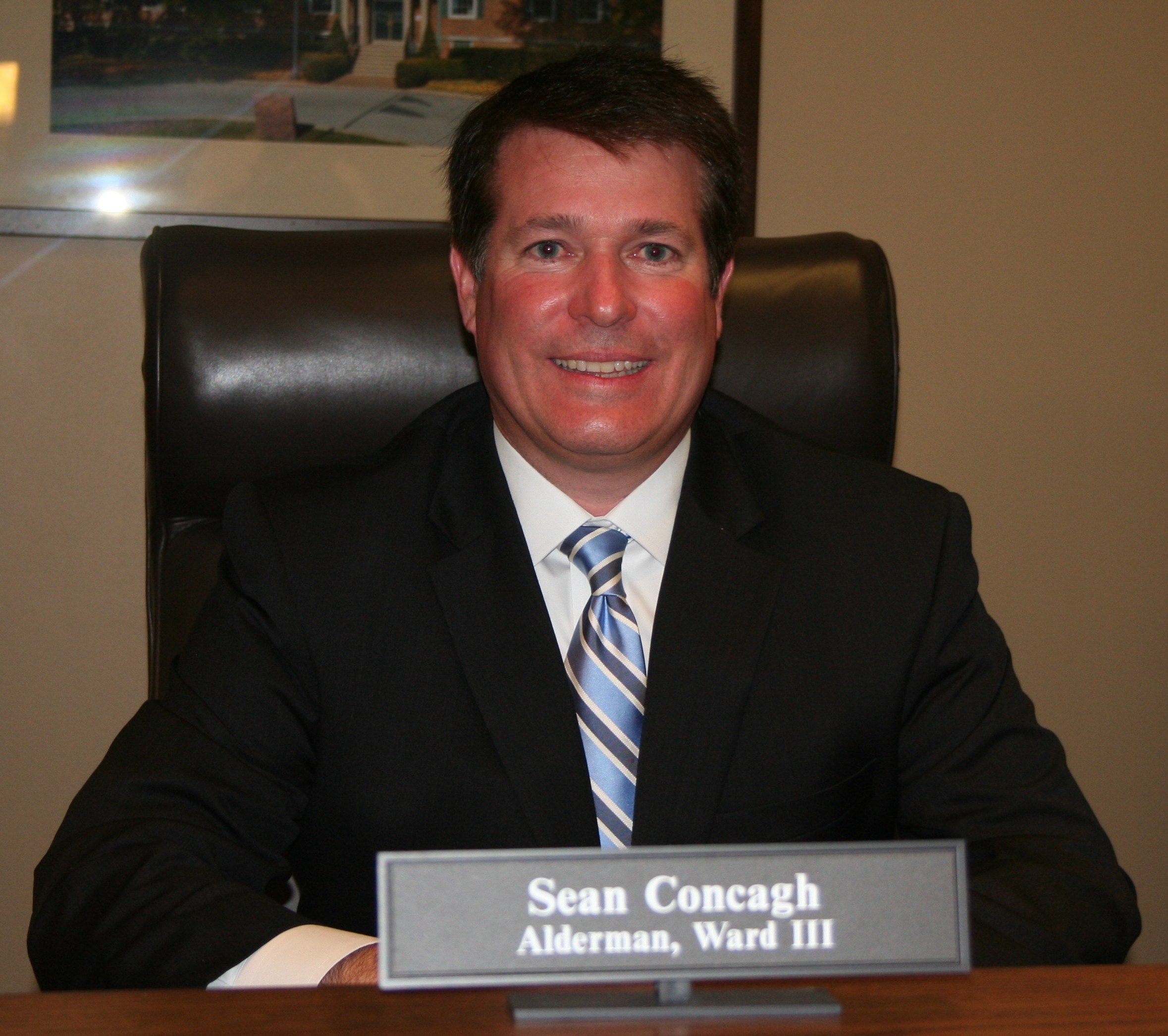